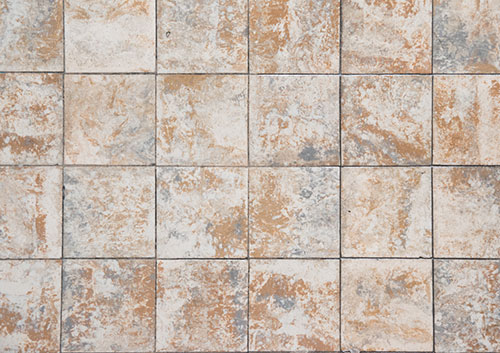 Could the Public Get Excited over Columbus Flooring?

In New York City, the Metropolitan Transportation Authority is reportedly testing out new types of flooring in its subway cars. The public reaction is something that might be of interest to those of our customers whose Columbus flooring is easily recognizable to the public. The trouble is, perhaps not all those people know who they are.

It’s not as though the public in New York was either overwhelmed or dismayed by the prospective change, but they certainly did notice it. Some described feeling disoriented. But if you’d brought up the subject weeks earlier, they probably wouldn’t have expected a simple change in flooring to have much of an impact. You tend not to think about these things until they’re right under your nose (or your feet).

In a previous post, we pointed out that Columbus flooring can leave a lasting first impression on new arrivals to the area. Coincidentally, a lot of those new arrivals are coming from New York. Some of them will arrive with a newfound appreciation for the comfortable familiarity that well-chosen flooring may provide.

Meanwhile, providers of Columbus flooring might learn something from these New Yorkers, namely that when the features of a familiar place change, people are sure to talk about it. That being the case, it’s best to make sure that such changes are recognizable improvements. If they are, the public chatter about a place has a better chance of taking on, or sustaining, a positive tone.

Ready to get started?